If you’re​ losing sleep at night because you want to succeed so bad it hurts, you’re going to want to pay close attention. Success in LIFE comes down to a few simple principles, and here’s where it gets interesting.

If you’re​ losing sleep at night because you want to succeed so bad it hurts, you’re going to want to pay close attention.

Success in LIFE comes down to a few simple principles, and here’s where it gets interesting.

Once you start to implement these on a daily and weekly basis the system works almost like magic.

Now I know what you’re thinking… there has to be some secret formula.

The truth is there isn’t.

I’m living, breathing proof you can literally start with $40 in your pocket and still succeed beyond your wildest dreams.

Right before I stumbled on Dan Peña and QLA I was operating my own business (miserably) and dreaming about my big break.

Honestly, looking back, that day was never going to come.

Let me share a little story to explain better.

At the time, I was shacked up in a run-down rented home in New York trying to stitch together enough clients to make a go of my own business after quitting a fast track corporate career.

Talk about being stuck between a rock and a hard spot.

But I’m​ standing before you victorious.

Even though I had to learn the hard way how to make QLA work, that doesn’t have to be the case for you.

You can shortcut the process by learning from my mistakes.

Before moving forward let me ask you a quick question…

Wouldn’t you rather work side-by-side with someone who’s been where you want to be?

Of course, you would!

During those struggling years I figured out a thing or two about what works and what doesn’t.

I learned exactly how to find and get capital when everyone (even my business partner ) is screaming it can’t be done. This is why Dan tells his seminar attendees, “You don’t get what you don’t ask for.”

I also learned how to overcome extreme internal conflict and how to control your emotions so you don’t make bad decisions based on fear.

When I had less than fifty bucks to my name, I had a family to support, and I wasn’t about to let them down. So I became High-Performance and you can too.

I’ve Got A Few Tricks To Help You

Flip This On And Off!

At this point, if you’re thinking Dan went easy on me when I was neck deep in my first deal and running out of cash, you’d be dead wrong.

After I turned around my tax business and started harpooning those Fortune 500 whales Dan Peña took me on as his… HITMAN.

He would send me into a venture to make the “tough decisions” and drag QLA victims out of harm’s way.

I didn’t always save them but what I discovered along the way can take you… a complete noob… to an acquisition superstar in a fraction of the time.

Think how much easier your journey could be if you’re able to sidestep many of the most common roadblocks​.

Before I get into all that, let me first introduce myself.

For the past 25 years, I’ve worked with Dan Peña and we’ve worked on over 20 deals.

In fact, since 1993, I’ve personally been responsible for creating more than $2 Billion in cumulative wealth.

That wasn’t by accident.

Before my mother died she taught me several important life lessons.

She instilled in me a never-back-down grit.

Although she was loving and caring, she didn’t allow whining in our house.

Shortly after she passed, I enrolled at Northeastern University in Boston.

I’d love to say I graduated, top of the class, but I flunked out… and lost my brother, all at the same time.

“Am I Going to Regret Not Having A College Degree For The Rest Of My Life?”

The answer was NO.

I went back to Boston, determined to graduate with an engineering degree… and I did.

I leveraged that experience and became an entrepreneur, where I experienced my first “big win.”

We went from a tiny company to representing many Fortune 500 clients. 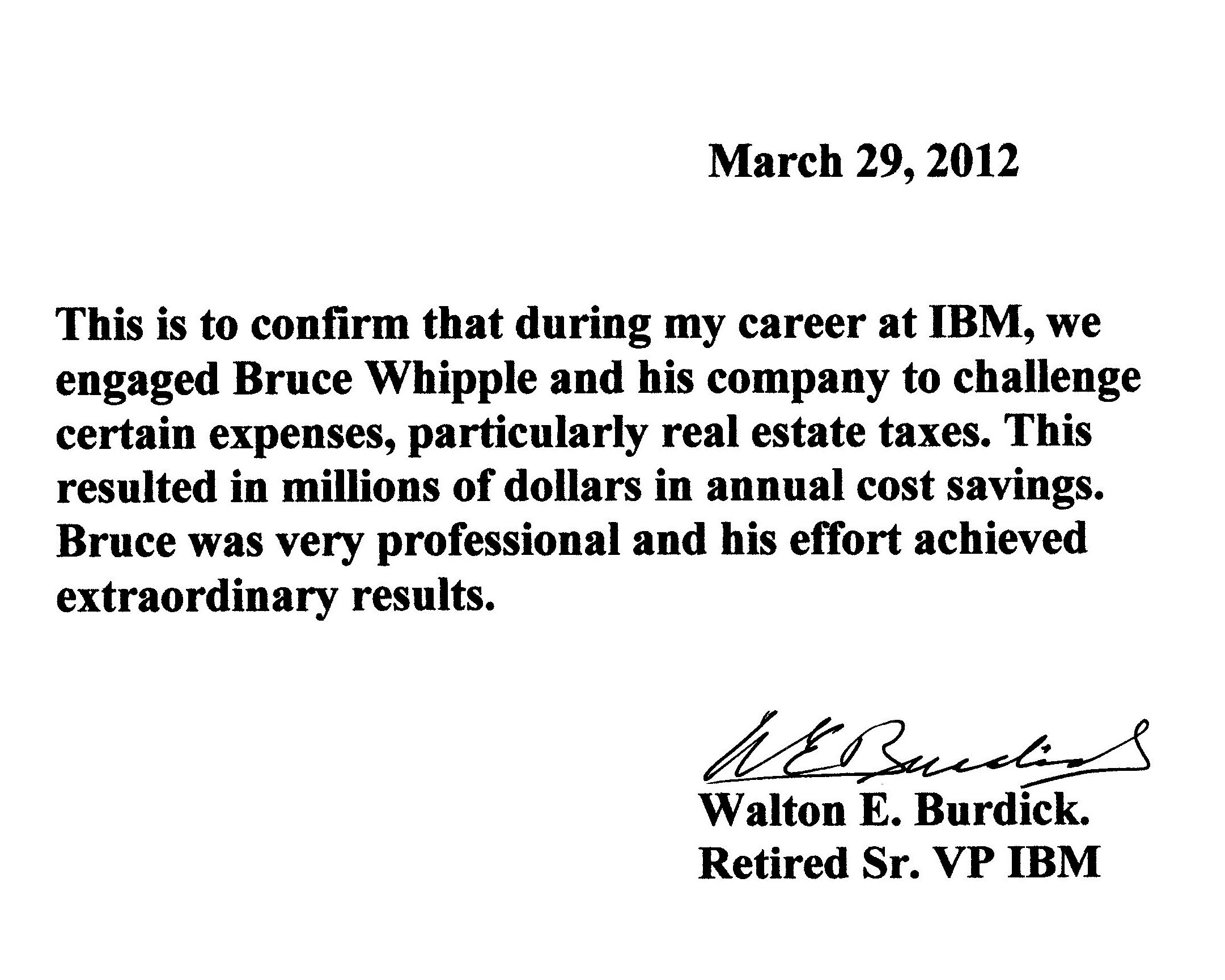 Even though my property tax business was attracting flashy Fortune 500 clients, I was far from achieving my dreams.

I was hungry to grow my business exponentially, but I was running out of ideas.

So out of desperation, I bought a seminar ticket I couldn’t afford.

The day I met Dan Peña my life changed forever.

We went on to work on over 20 deals and become good friends.

Get all the latest information on Events, Sales and Offers.

You've just added this product to the cart:
X Close
0